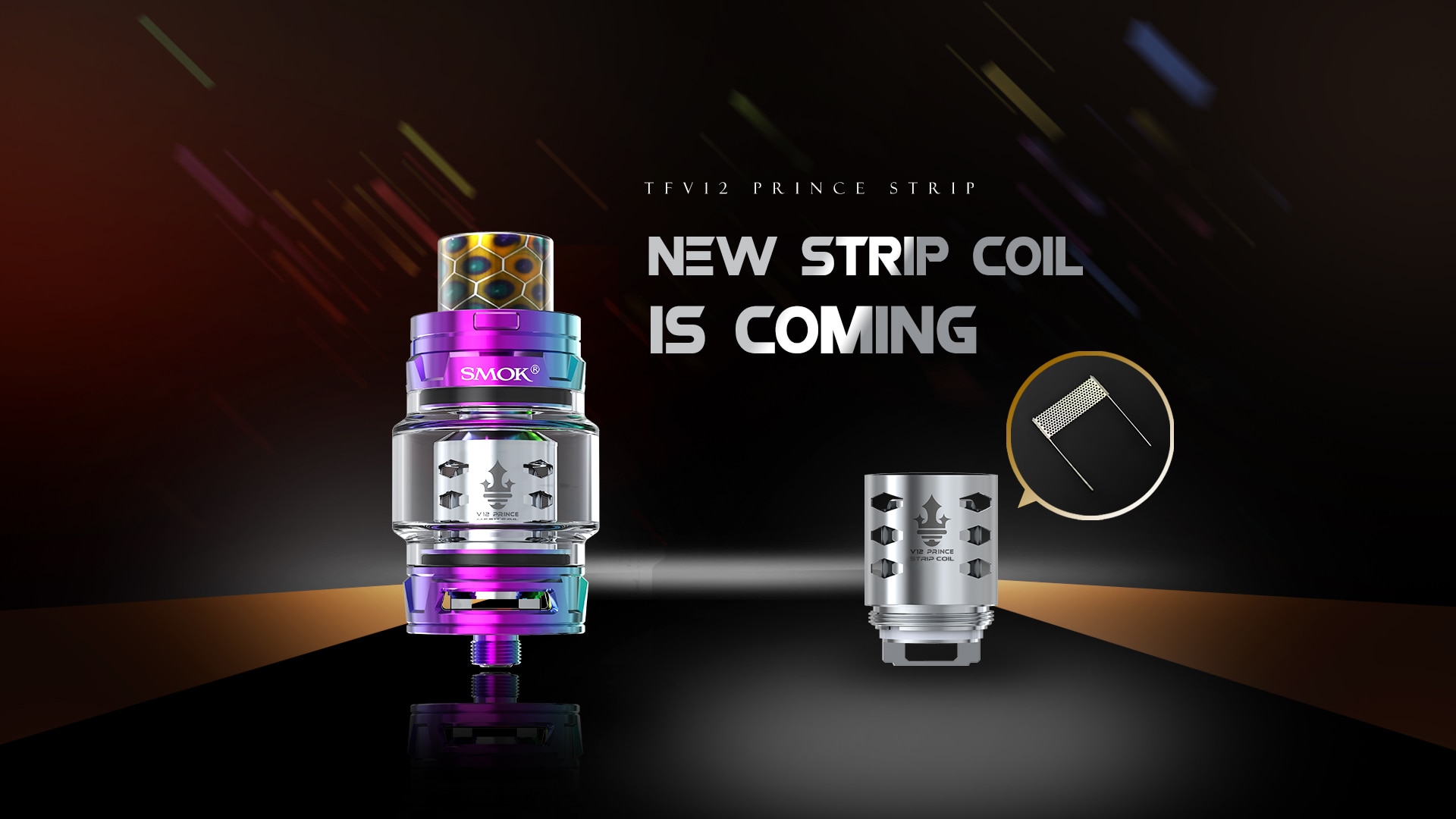 which can heat evenly and absorb e-liquid effectively, and it ensures you preferable flavor and huge vapor.

What's more, the mesh coil has a longer life span. 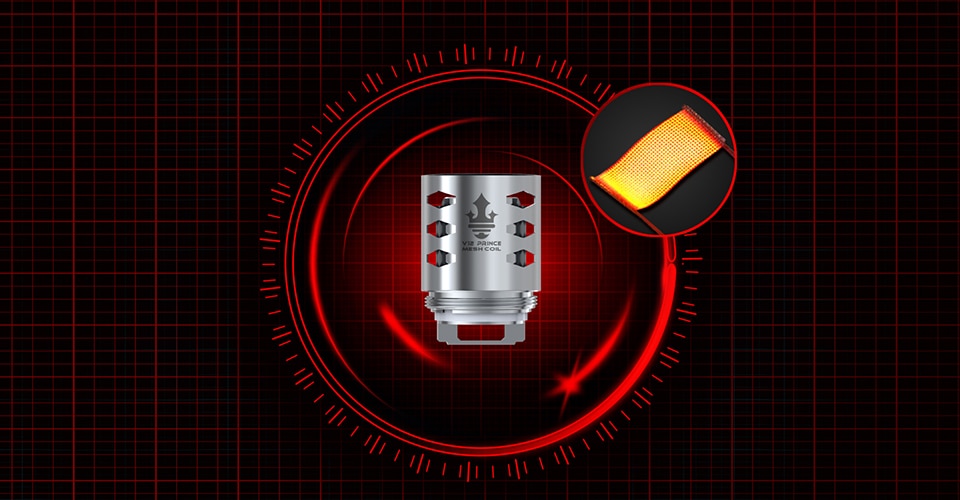 Strip coil is a fire-new revolutionary coil from SMOK, which is made of Kanthal.

We have innovatively developed the heating membrane unit, whose porous structure can bring great surface adsorption so as to fasten

the speed of e-juice absorption. It has larger heating area and radiation area, making the heating more evenly and helping the e-juice to heat up quickly.

Besides, it can also avoid the heat accumulation and the corrosion of heating materials. Compared with other traditional heating wires,

strip coil can easily load higher power. The large number of thin films formed in the porous has greatly improved the free energy of the surface.

On the combined effects of surface tension and van Edward force, it will activate numerous aromatic compounds in the e-juice

to achieve both large cloud and dense flavor, bringing an unprecedented vaping experience. 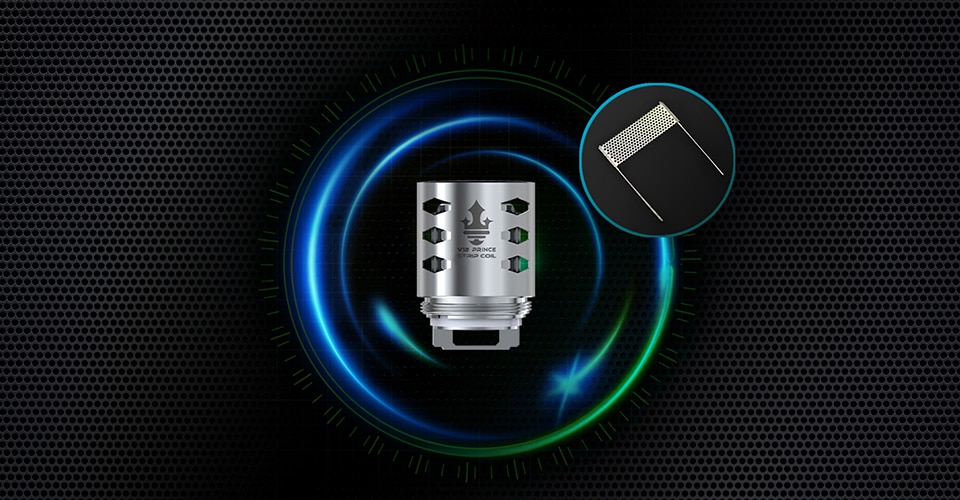 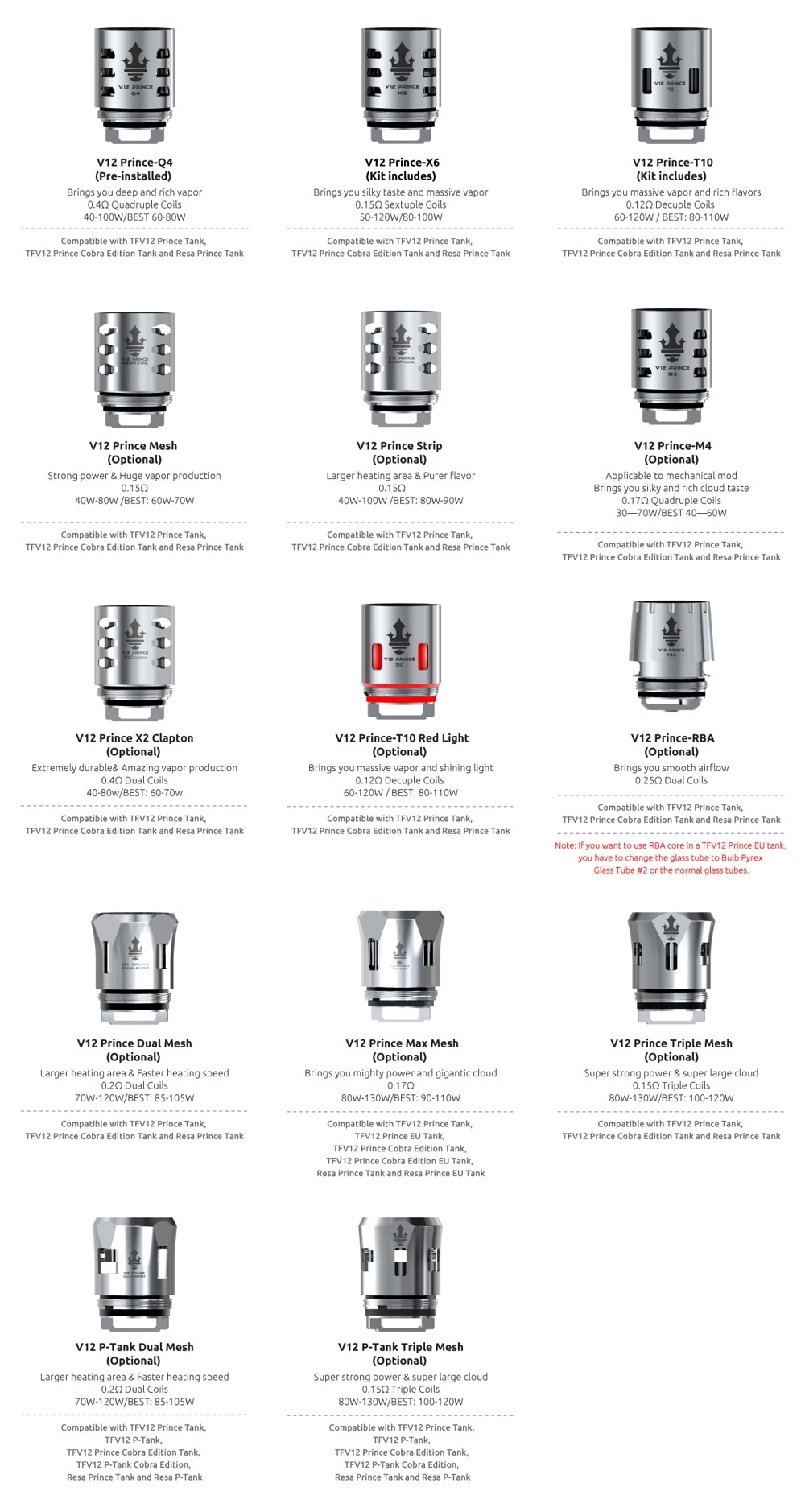 Larger heating area & Purer flavor 0.15Ω
40W-100W/Best 80W-90W
Note: If you want to use RBA Core in a TFV12 EU tank, you have to change the glass tube to Bulb pyrex glass tube #2 or the normal glass tubes
Package contents: